We own three vineyards: Campo al Pero, Nocino and Badie. All three are situated in different areas of Bolgheri’s territory, characterized by different pedoclimates. In fact, one of the peculiarities of Bolgheri is the large variety of soils, that depending on the area can have a fluvial, volcanic or marine origin. These differences are able to transmit specific characteristics to the grape and in consequence to the wine we produce.

This vineyard, purchased in 2006, is situated in località Campo al Pero, which gives the name to the vineyard and the winery. It is characterized by conglomerates rich in minerals, formed by sediments from the surrounding metalliferous hills, and by the intrusion of sea sands. This kind of soil makes it possible for the grapes to follow a gradual and balanced maturation that gives the wines structure and longevity.
Here you can find Cabernet Franc, Cabernet Sauvignon and Merlot, using a spurred cordon training system. The land occupies about 4 hectares. 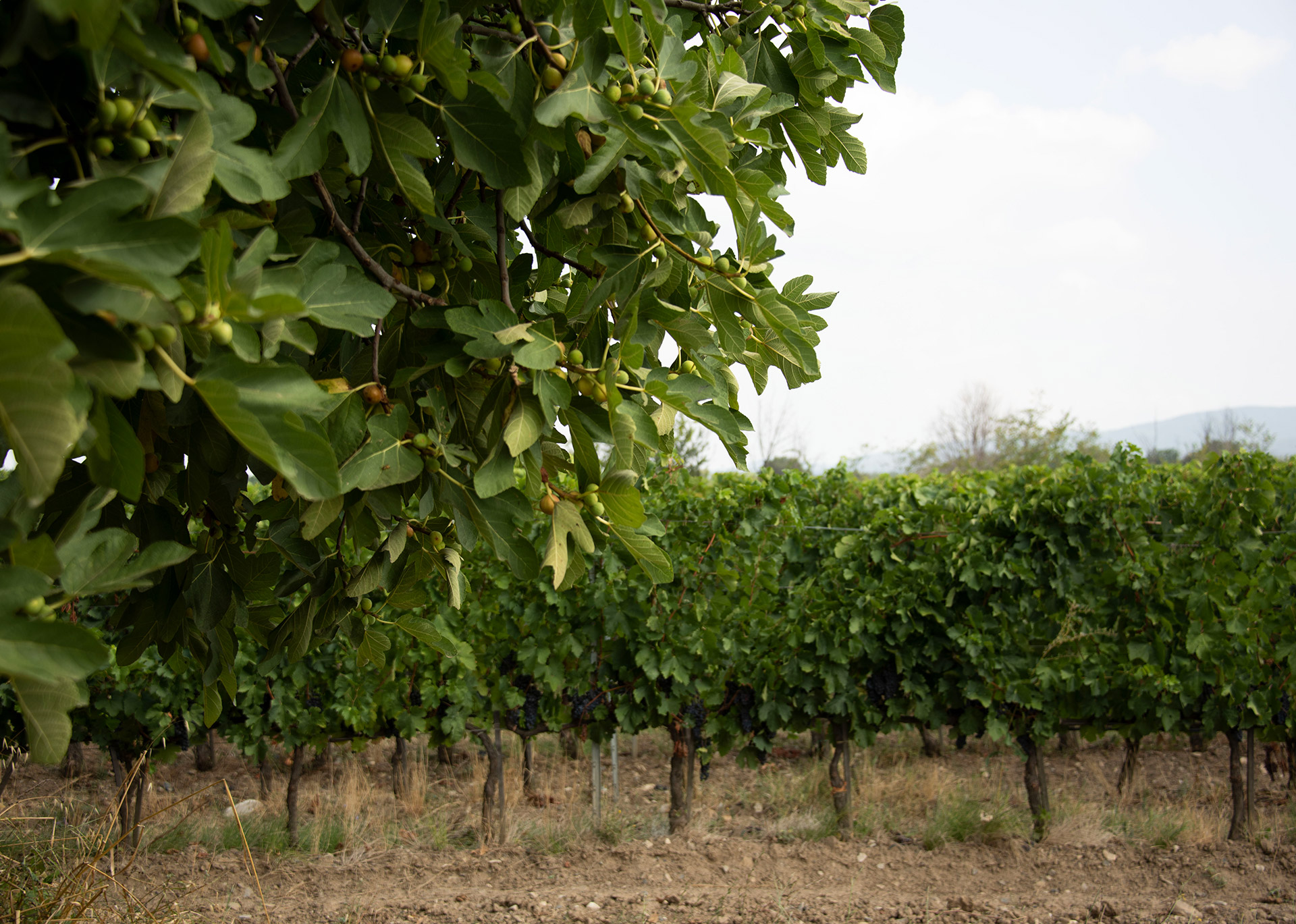 This vineyard is situated in an area called località Nocino where the soils are of sandy origin, with the presence of deep underground silt which are rich in minerals. These characteristics give finesse and elegance to the wines.
The grape varietals planted in these 4 hectares are: Cabernet Sauvignon, Cabernet Franc, Merlot and Vermentino. The varietals are trained with the spurred cordon and guyot systems. 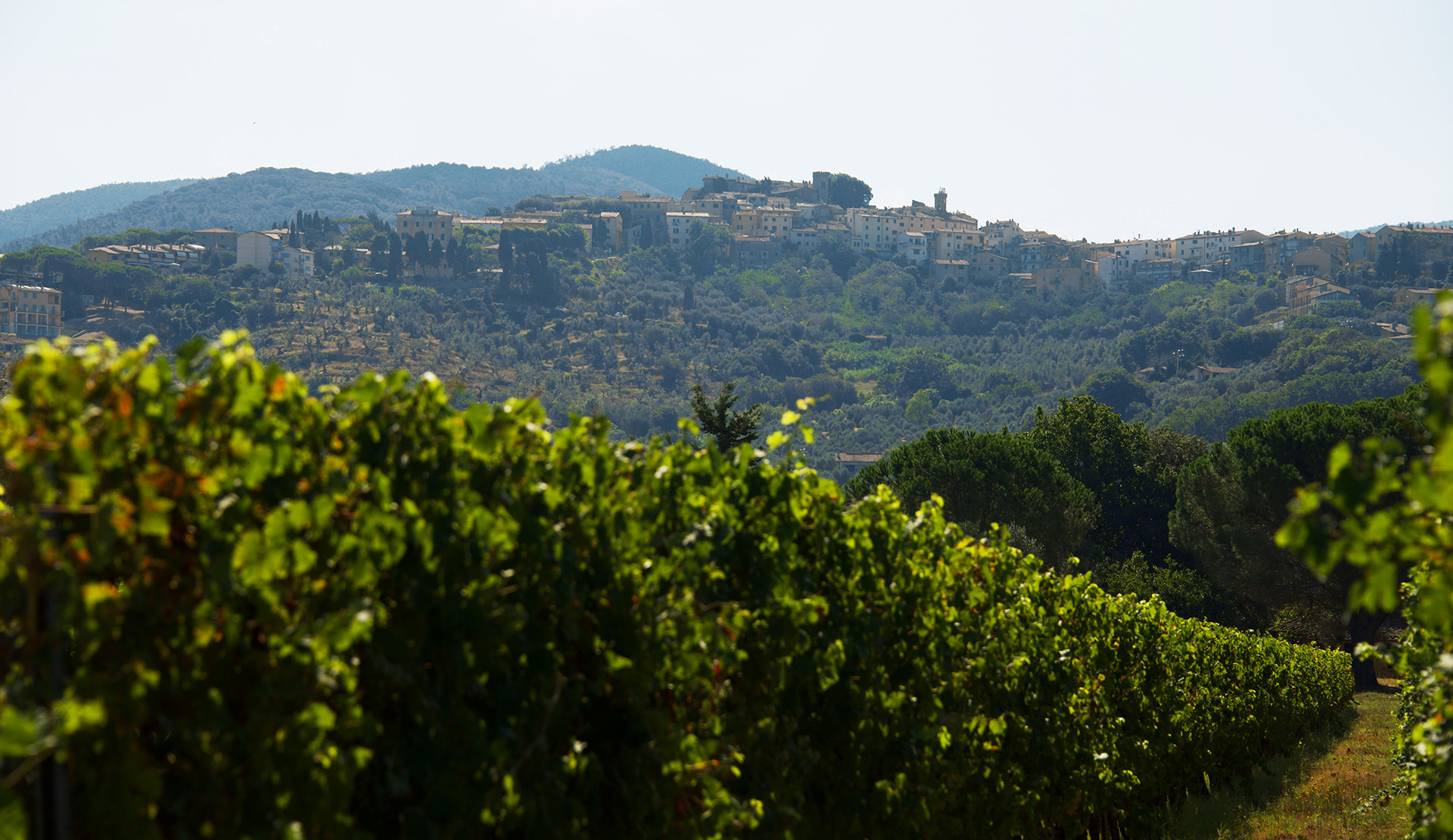 The vineyard takes the name from the place where it is situated. The soil has alluvial origins and it presents sand and silt sediments, rich in minerals. The grapes that come from this vineyard give the wine structure and power.
The vineyard is about 3 hectares and planted with Cabernet Sauvignon, Syrah and Merlot, trained with the spurred cordon system. 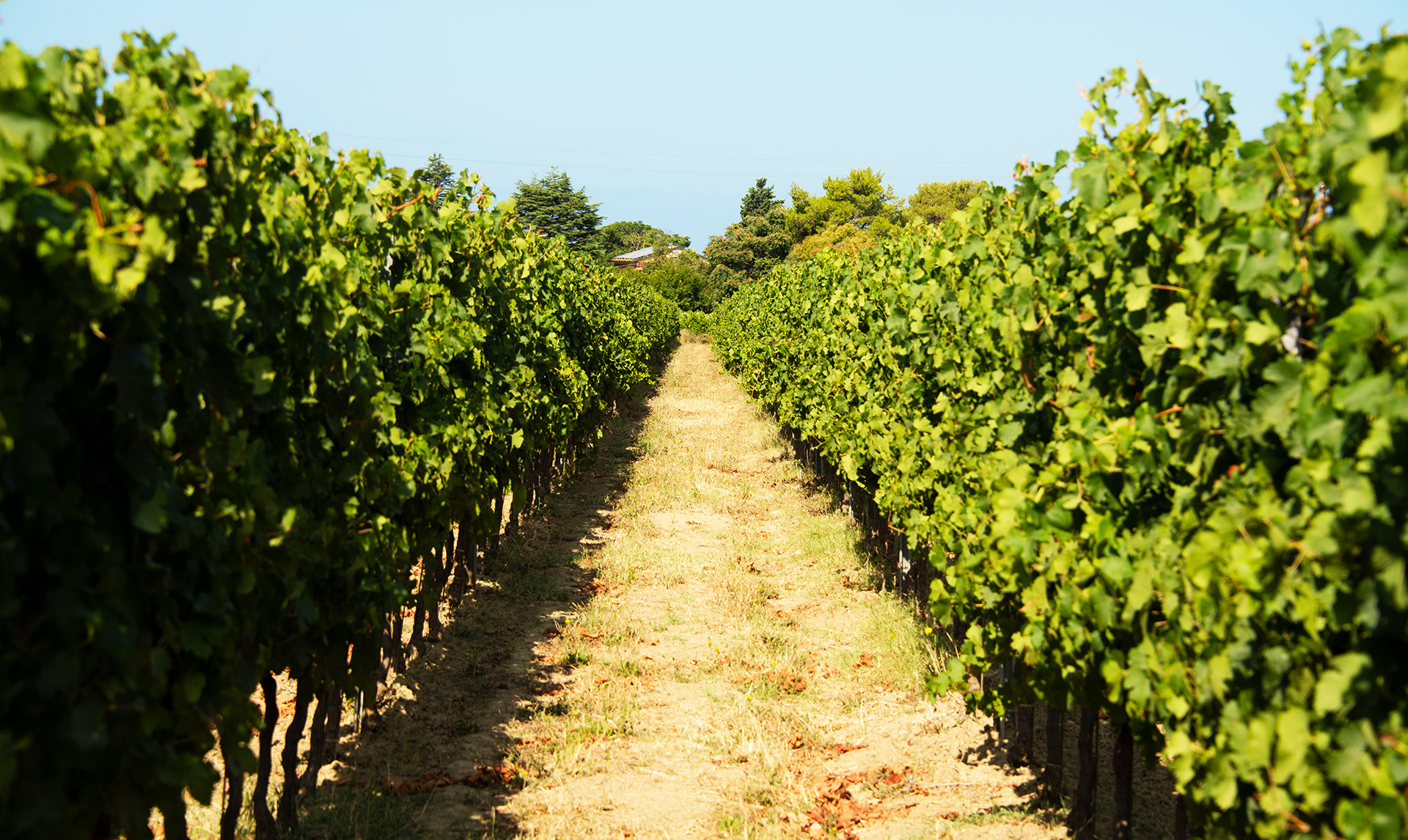